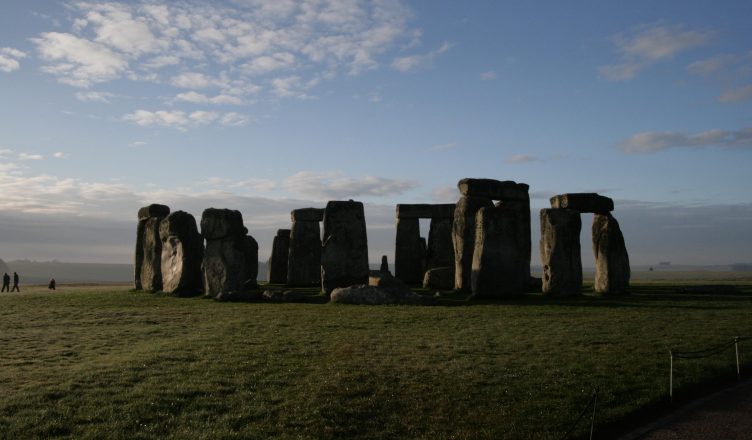 Bath is a charming, small town that has been popular in England for centuries. The city of Bath is located on the River Avon, and it’s surrounded by rolling hills and green fields.

The Romans built Bath during their 200 year rule over Britain. Many Roman ruins are still visible today, including baths, bridges, temples, and amphitheaters. During Medieval times, King Edward I of England visited Bath, which brought great wealth to the area.

Today, Bath has a population of about 40,000 people, making it one of the fastest growing cities in England. Many tourists come to see the famous Roman bath house, as well as the beautiful Georgian architecture in the city center. There are also many museums and attractions in the surrounding countryside.

Bath is just north of Stonehenge, which is an ancient monument dating back to approximately 2000 BC. Although there are no actual remains of the stone circle itself, there are some excellent sites nearby. It’s important to note that you can’t actually drive through Stonehenge, but you can walk around it and view it from various points along the route. 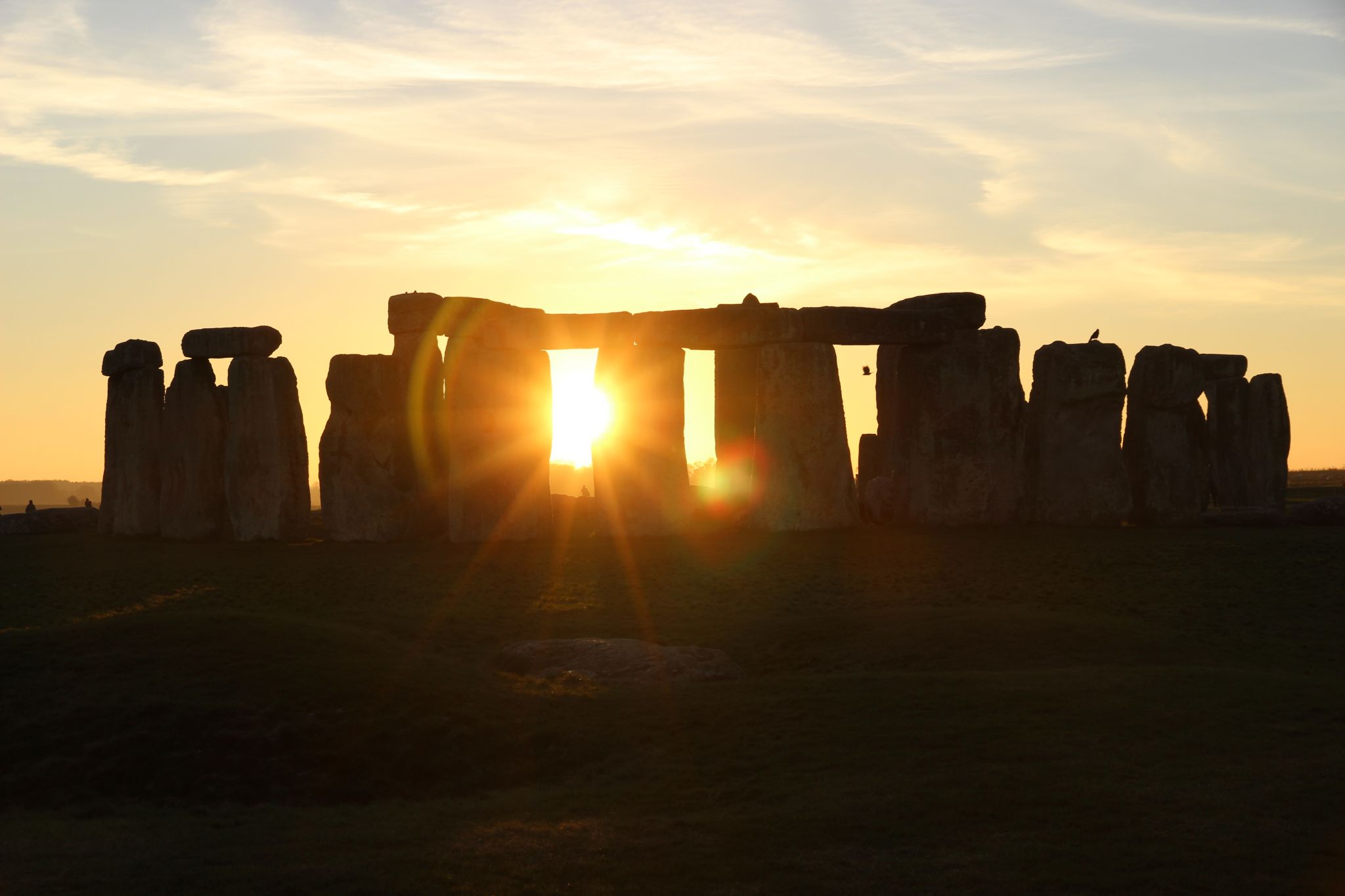 There are two main routes to get to stonehenge tours from london – either from Amesbury or via Salisbury. Here’s what you need to know if you’re planning to travel to Stonehenge from these locations.

How to get to Stonehenge from Amesbury:

If you’re driving from Amesbury, take the A31 south toward Salisbury. You’ll pass Larkhill and then arrive at the M4 motorway. Take the exit onto the A303, which will bring you into Bath after about 15 minutes. From here, head west on the A36 until you reach the A303 again. Turn off this road onto the B3088, which takes you right into Bath. 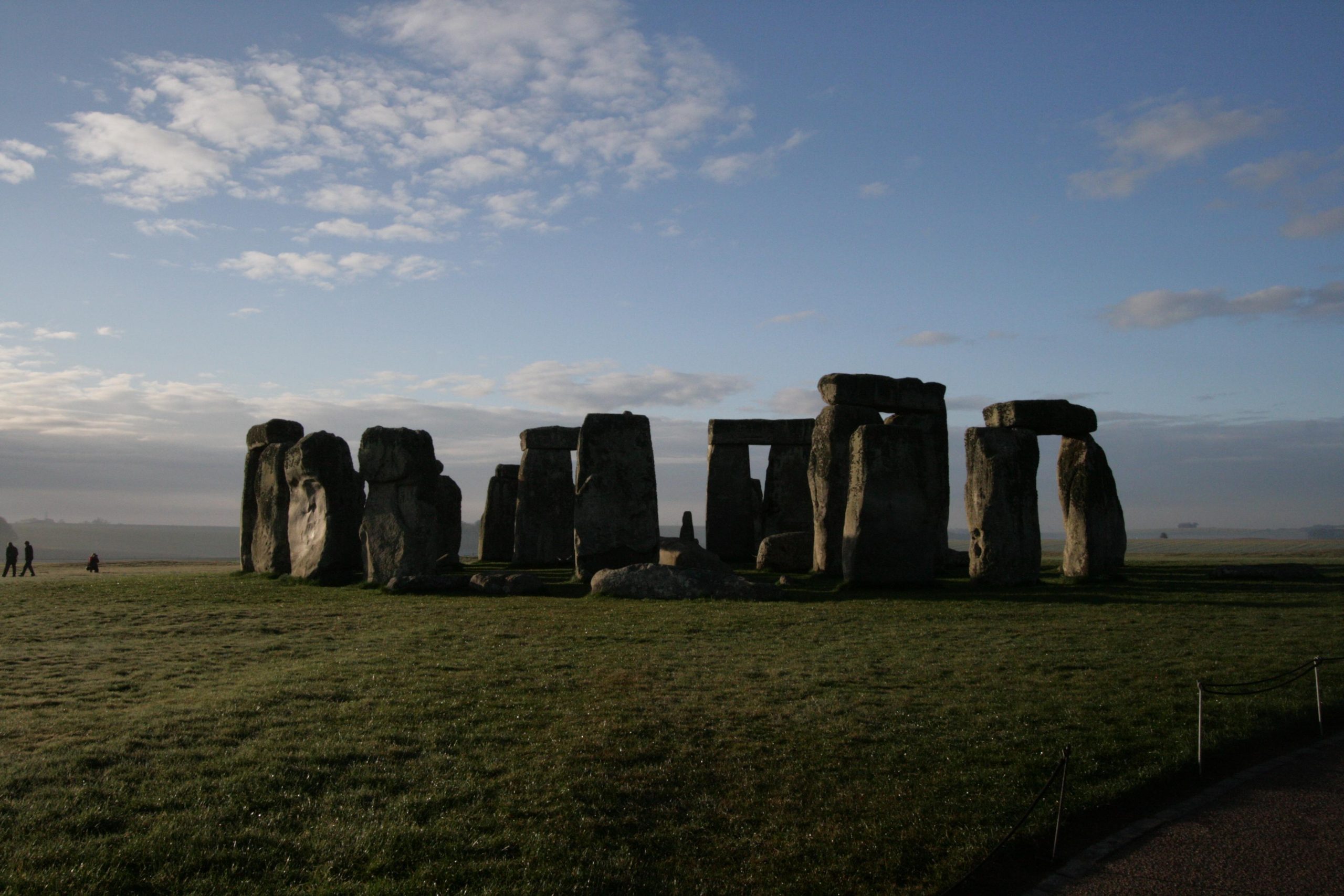 How to get to Stonehenge from Salisbury:

This route involves traveling south down the M3 motorway. After passing Swindon, take the junction for the A303. Follow this roundabout and take the A303 south. Stay on this road for about 10 miles, and you’ll arrive at the M5 motorway. Go east on the M5, and stay on this road for just under 10 miles. When you reach the junction for the A303, turn left onto the A303. This road takes you through Amesbury and then into Bath. Continue straight ahead until you reach a T-junction; stay on this road until you get to the A36. Turn left onto this road, cross the river on the bridge, and you’ll be near the entrance to Stonehenge.